The Good Action Campaign is a STOP the Destruction of the World Association initiative which began on Dec. 31, 2003 in the city of Cambuquira in Minas Gerais, Brazil.

The campaign is based on the work of psychoanalysts, Norberto Keppe and Claudia Pacheco, and consists of alerting the human being that individual and social health depend directly on the possibility for the human being to BE (not have), meaning the opportunity to work and live for goodness, truth and beauty.

The title of our program emerged from a conversation with frequent contributor to our program, Cesar Soós. We were discussing how we human beings base our worldviews on opinions and points of view we seldom question. A lot of this comes from the ideas in other people’s heads.
What’s worse? We don’t even realize it.

Keppe’s work gives us the scientific, philosophical and theological basis to analyze the true state of human beings and the society we have created. Profound, clarifying and therapeutic, our radio program is example of what true journalism should be: shedding light on the human condition and on what has caused us to deviate so strongly from our true path.

Our program is heard in more than 108 countries, and has been downloaded over 450,000 times.

This was a short series of programs we created in an attempt to bring a new spirit to radio advice shows. These landmark programs featured listener call ins with noted Trilogical psychoanalyst, Dr. Claudia Bernhardt Pacheco. You’ll hear the difference immediately from typical radio psychology shows – Dr. Pacheco’s analysis is much deeper and truly therapeutic than anything else on the air today.

Dr. Pacheco and Richard Lloyd Jones have discontinued this show to concentrate on their Thinking with Somebody Else’s Head program.

All episodes can be listened here 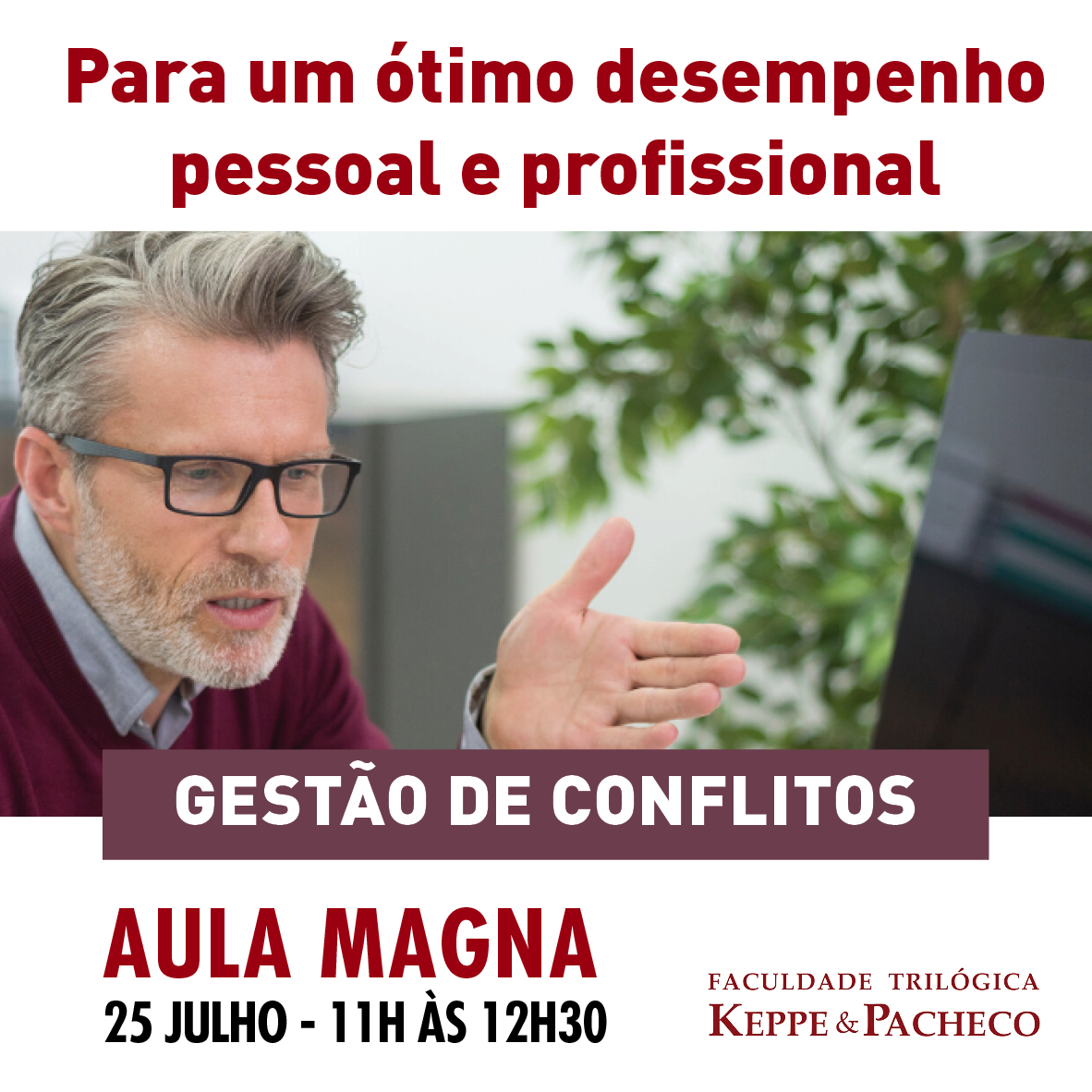 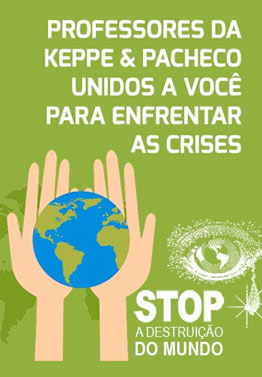